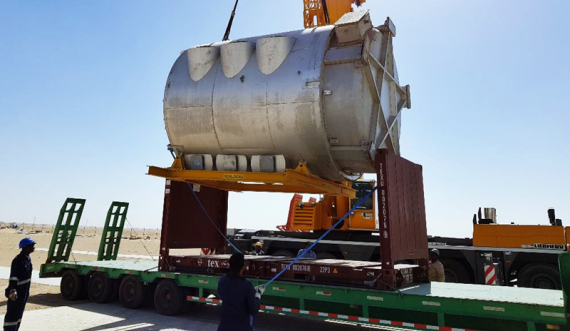 In November 2018, ATLAS exported a salt melting furnace and its accessories from Shuaiba Port in Kuwait to Valencia, Spain for their client Herlogas.

The job had to be completed within a week due to the impending expiry of the temporary bond obtained from the Kuwait customs.

Since this was an ODC, ATLAS had to arrange their own equipment to cross load the container.

The furnace was of sensitive material and ATLAS couldn’t directly expose it to metal chains, so they hired a third-party to make cushions for them which were used before lashing the cargo in during transit from Dubai.

All the problems and delays were handled by ATLAS by pre-planning container bookings with various shipping lines as per the destination requirement of client.

ATLAS coordinated with the transportation department to have the required number of trucks on standby. ATLAS also had round-the-clock operations coordination with the loading team at the factory to make sure export customs documents were issued accurately. 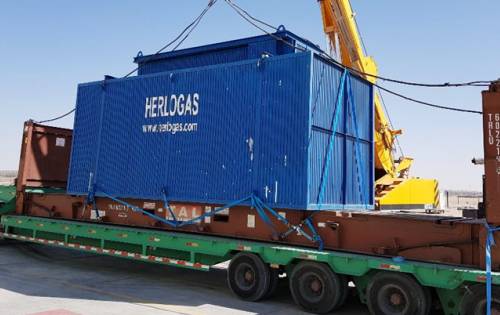 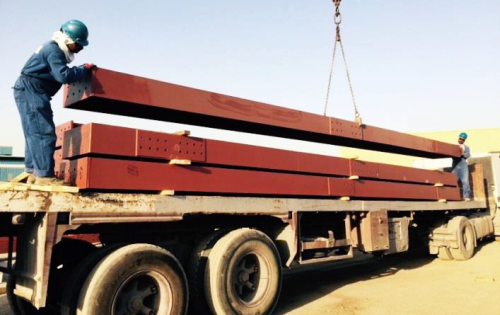 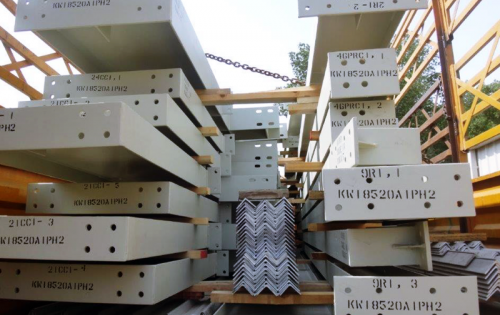 In September, KGE Baltic were nominated to transport a heavy crane (Liebherr LTM 1090-4.2) plus...

After receiving their client's request to ship their OOG cargo in a rush, EZ Link have urgently...

BAJ Freight and Logistics in Ghana have recently announced an impressive new office complex as...

Benteyga Shipping Mauritania Group (BSMG) are pleased to report the delivery of **5 heavy...

Eleven Danir 19 with Five Pipelayers from Mexico to Kazakhstan