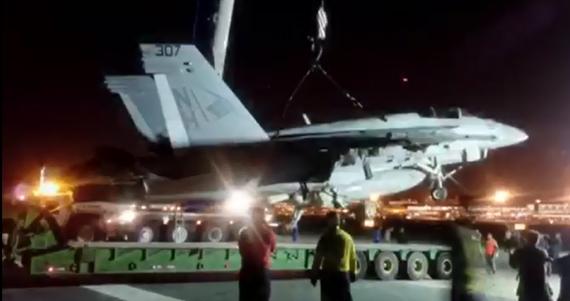 A United States F-18 fighter jet suffered an engine malfunction and crashed on the runway at Bahrain International Airport on the 12th August. The pilot ejected from the aircraft after it ran off the runway and nobody was harmed in the accident.

Turk Heavy Transport were contracted to remove the F-18 jet plane from the crash site at Bahrain International Airport and shift it to another location using an 100tn crane and a 4-axle lowbed to lift and transport the aircraft. 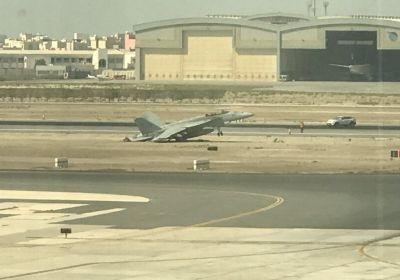 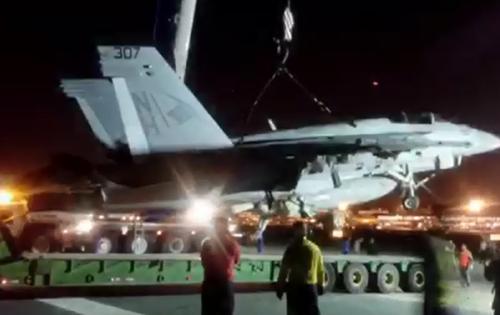 Phoenix Shipping with RORO Shipment from Bahrain to Qatar

Phoenix Shipping in Bahrain are pleased to share a recent export RORO shipment to Hamad Port in...