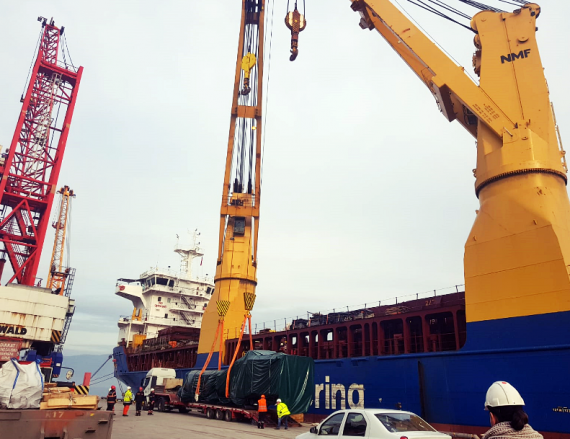 Excavator from Mersin to Durban

Origin were nominated to perform freight transportation of new excavator loading from Mersin to Durban.

With their specialised team’s interventions and contributions to the loading stuff of the port, lashing and tarpaulin processes were completely smoothly and without issue.

Breakbulk Cargo from Gemlik to Houston

As seen in the gallery below, another one of Origin’s project cargo was handled as breakbulk from Gemlik Port, Turkey to Houston.

The cargo was moved to Gemlik Port by special heavyweight trucks with the required trailers: 45 tons / 15 tons / 2 pieces.

The whole cutting machine has been placed in to the vessel's hold, in custody of their expert team.

Origin worked together with one of their alliances to perform a door-to-door operation, including discharge at in the client’s yard.

Power Plant Equipment from Korea & Japan to Uzbekistan via Mersin

The cargo was moved from Korea and Japan to Uzbekistan via Mersin.

The shipment contained several equipment and pipes for a power plant which located in Uzbekistan.

Goods were loaded in Korea & Japan partially, but transshipment took place as a single party, directly to the consignee.

Origin managed the un-lashing, transferring to the trucks of the products and then lashing & dunnage processes. 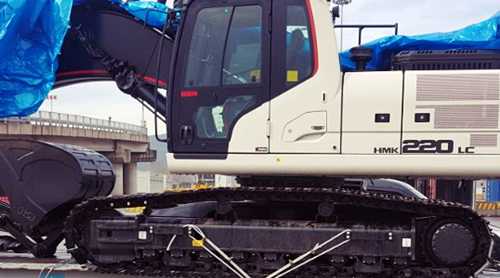 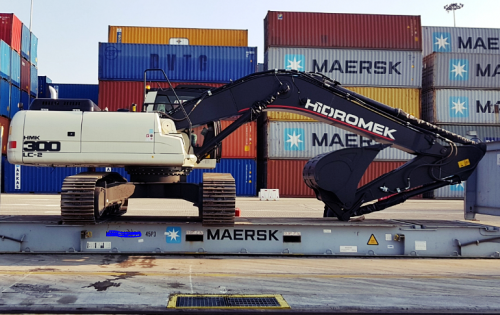 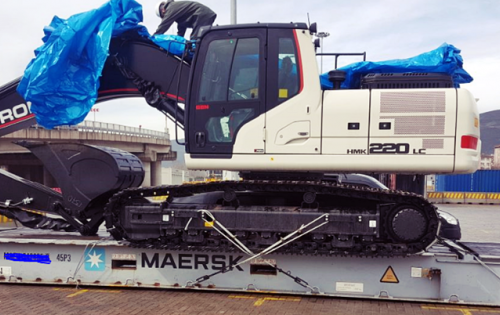 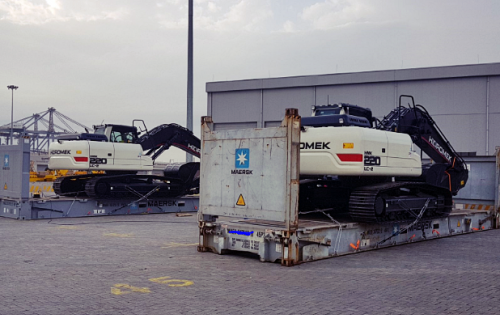 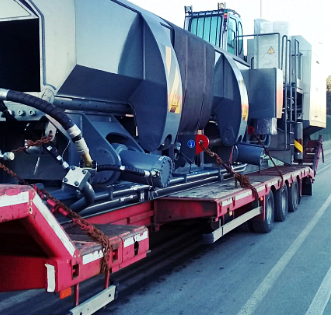 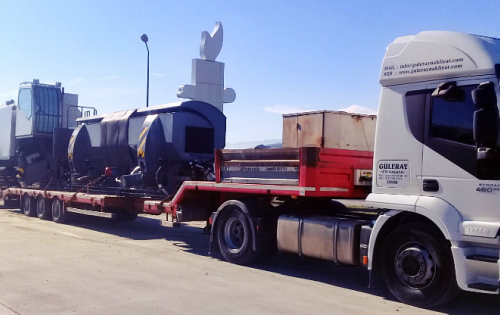 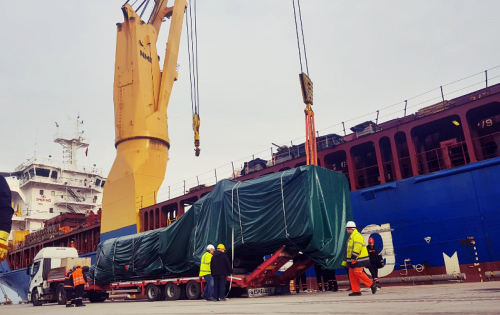 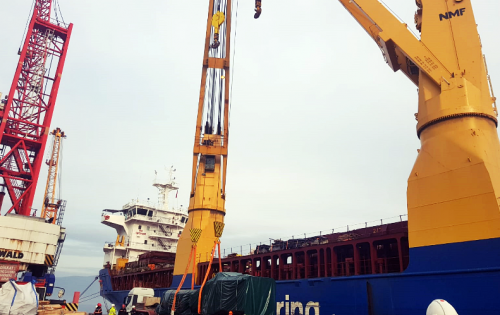 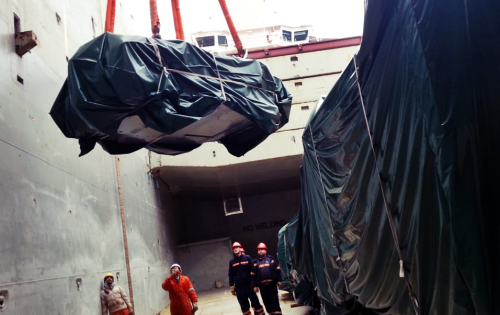 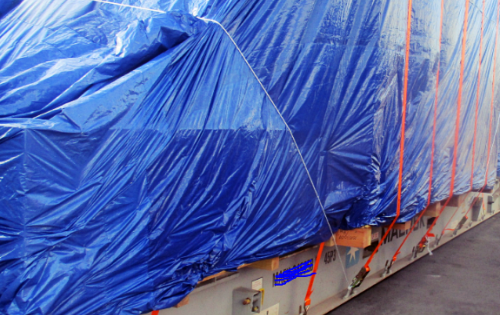 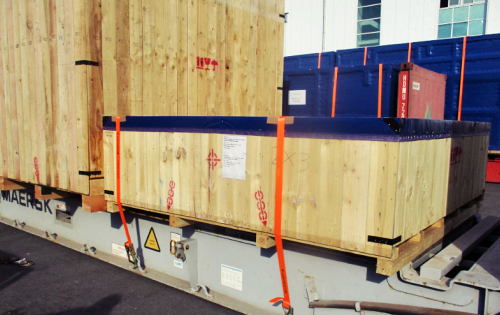 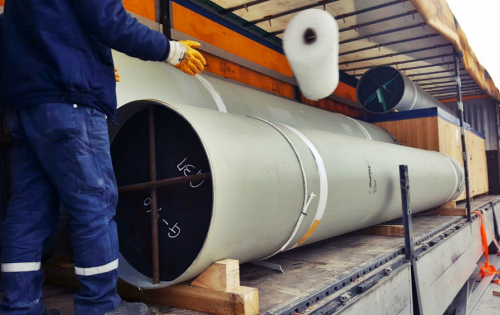 In the last week of 2021, Litgina in Lithuania loaded two CFM56 aircraft engines at Vilnius...

US Transworld Logistics are very pleased to announce they have been ranked as the **3rd fastest...