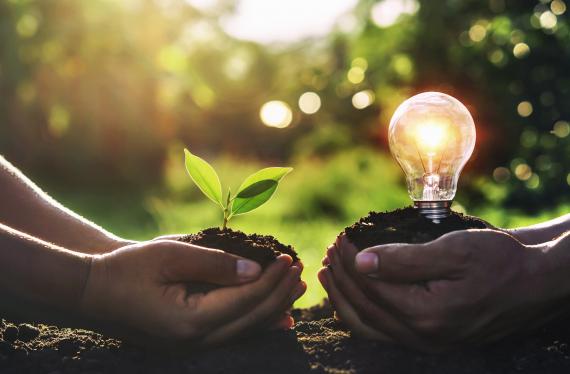 NATCO in South Africa see it as their responsibility to invest in reducing their carbon footprint to leave a healthier planet and make a difference for the next generation. Please read on to find out more.

Environmental protection is one of the most pressing issues facing our world today and at NATCO Logistics we believe that it is the responsibility of all companies and governments to act, be aware and strategically get involved in addressing this global crisis.

NATCO Logistics and our staff strive to participate in the creation of a more sustainable future for all and to ensure that today's solutions do not put tomorrow's resources and living conditions at risk.

The term carbon footprint has appeared in the news frequently with the explosion of information that has emerged about climate change. The carbon footprint is the overall amount of greenhouse gas emissions, consisting primarily of carbon dioxide, associated with an organization, event or production. It is one of the most common measures of the effect of a community, industry, or country on the environment. An increase in greenhouse gas emissions, and therefore in carbon footprint, is the primary event associated with climate change that has led to global warming.

We are reducing our carbon footprint in the freighting and transport industries by offsetting this with investment in various important projects. This investment goes to projects that in addition to making positive climate impact, also contribute to social sustainability in local communities.

Carbon offsetting means that emissions of greenhouse gases, measured in carbon dioxide equivalents (CO2e), which have not been reduced by other internal measures, are compensated through investing in emission reduction projects in developing and LDC's (Least Developed Countries).

Collaborating with leading climate project developer, South Pole, the projects we invest in are certified according to internationally recognised standards such as the Gold Standard, VCS and CCBS (Climate & Community Biodiversity Standard). The projects also contribute to sustainable ecological and social development in the regions where these projects are located, thereby contributing to the UN Sustainable Development Goals.

The projects we are currently investing in are:

The Isangi Forest Conservation Project in the Democratic Republic of the Congo The Isangi project in the Democratic Republic of Congo protects over 187,000 hectares of one of Earth's most biodiverse rainforests from deforestation. As carbon sinks, forests play an important role in climate change mitigation, while deforestation releases the carbon stored and damages ecosystem biodiversity. The project helps to alleviate local poverty by promoting sustainable economic opportunities and developing educational initiatives to bring a brighter future to remote communities. The project was validated under the Verified Carbon Standard (VCS) and the Climate, Community and Biodiversity Alliance (CCBA) by Rainforest Alliance on 6 September 2014.

The Ceará Renewable Energy Project in Brazil The Amazon rainforest plays an important part in regulating the world's oxygen and carbon cycles and it produces roughly 6% of the world's oxygen. Through this project in Brazil, several small ceramics factories have switched their fuel production from native forest wood to agricultural and industrial biomass residues. The carbon credits revenue is reinvested in social, environmental and economic benefits for workers and the community. The ceramics are located in Brazil, in the state of Ceará in the northeast region of the country. The contribution to sustainability is being monitored by applying the Sustainability Monitoring Plan, described on Section G of the Gold Standard Passport, Version 05.

The Hydrologic Water Project in Cambodia In Cambodia, many of the population boils water on wood fire stoves to make it safe for drinking, while some may not use any sort of treatment at all. The smoke the fires give off can have very harmful effects on the respiratory health of women and children in particular and drinking unpurified water can lead to illnesses particularly among young children. This project sells locally made Ceramic Water Purifiers (CWP) at subsidised costs to Cambodian citizens. With a filter in their home, families no longer need to boil their water to make it safe to drink. This reduces indoor air pollution from wood burning and reduces pressure on Cambodia's vulnerable forests. The CWP purifiers are beginning to make a profound difference to those who need it most.

The Freightbook Head Office is proud to see NATCO South Africa doing their part to make a difference and help to make a positive climate impact around the world. 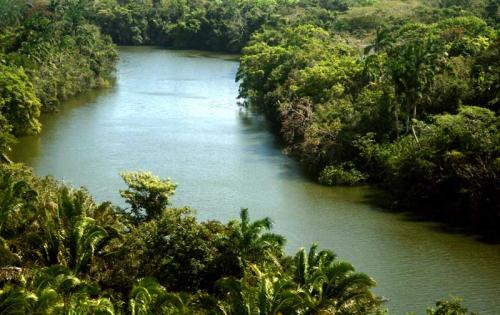 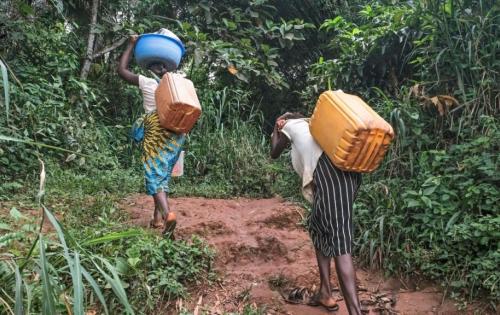 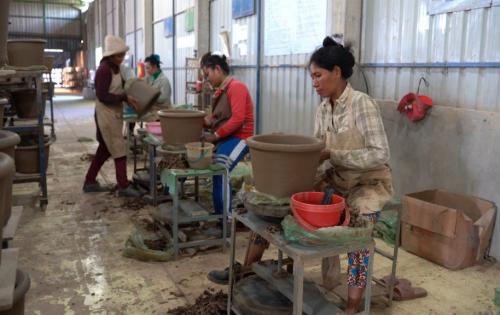 Star Shipping in Pakistan are pleased to share the below photos of their recent work...

USTL Awarded as a Trusted Brand by the Government of India

US Transworld Logistics (USTL) are pleased to report they were awarded 'Most Trusted Brand of...

Al Nahrain are pleased to report a recent diplomatic shipment for the Japanese Embassy...