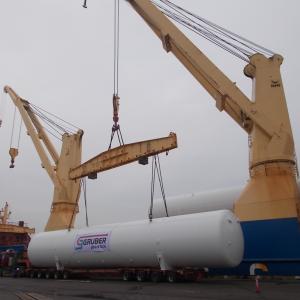 The tanks are being handled on a PMT basis from China to the 'Torrens Island Power Station' in Adelaide, South Australia and were loaded on MV 'BBC Asia' on 24th April with an ETA of 15th May as pictured below.

The gas is supplied via the SEAGas pipeline from Victoria and from Moomba in the Cooper Basin. Construction began in 1963 following authorisation by the passing of a government act vesting the land. The 'A' station became operational in 1967 and construction on the 'B' station was completed in 1976. The power station employs approximately 180 staff in total, supplemented by a contractor workforce, ensuring the safe, reliable supply of electricity into the South Australian market."

The photos in the thumbnail gallery below shows the tanks arriving at port as well as the loading operations. 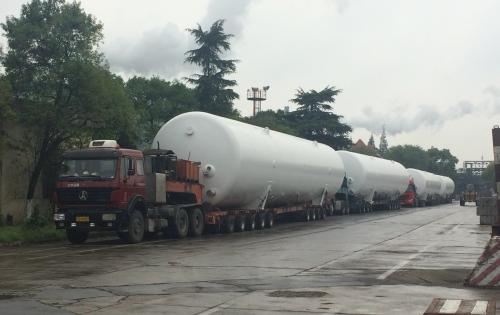 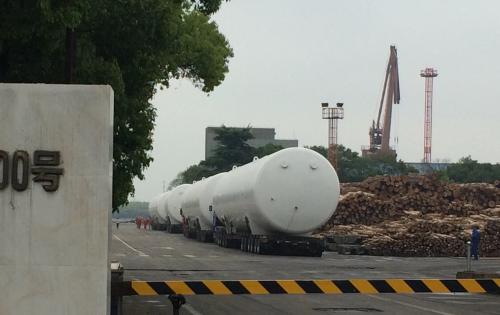 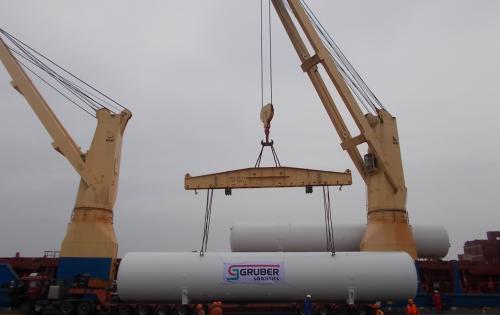 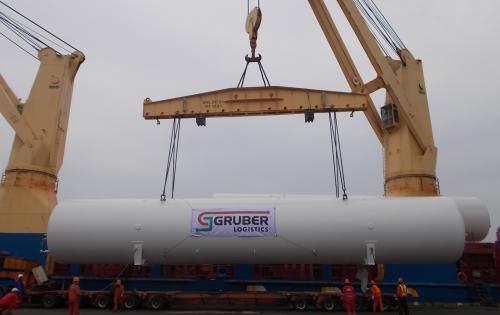 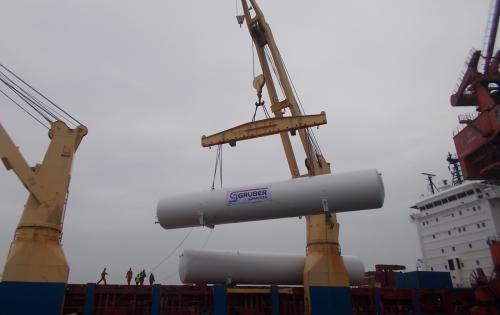 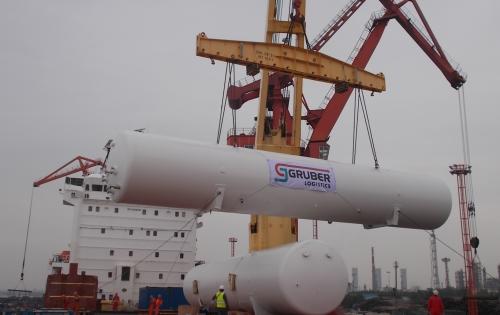