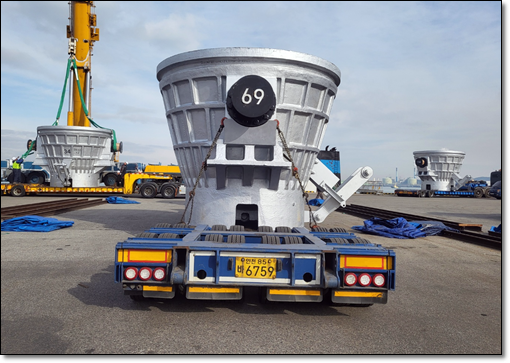 HNX are pleased to share a recent work report involving the transport of slag pots from China to Korea.

Moving a total of four slag pots, HNX measured the volume of the units at 582 CBM and a total weight of 340 tonnes, each unit weighing around 85 MT.

The vessel used was a general cargo ship called Unisailing which was loaded with cargo in Qingdao Port. It arrived at Dangjin Port in Korea on the 12th of December.

HNX covered a scope of work including the port handling in Korea and on-carriage operations thereafter. 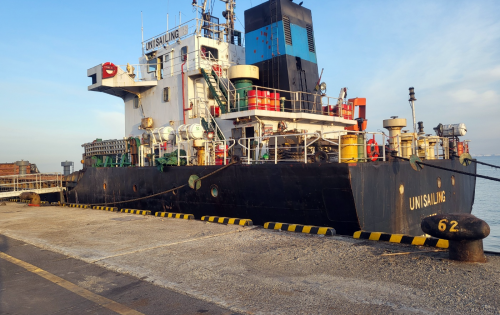 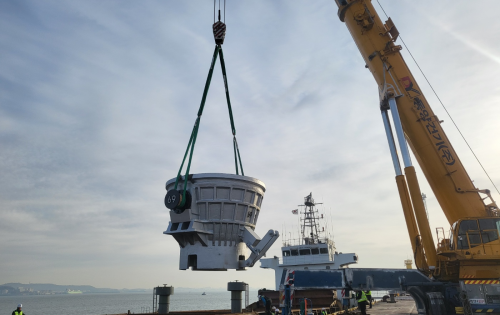 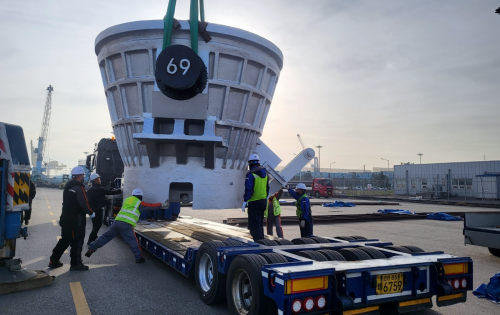 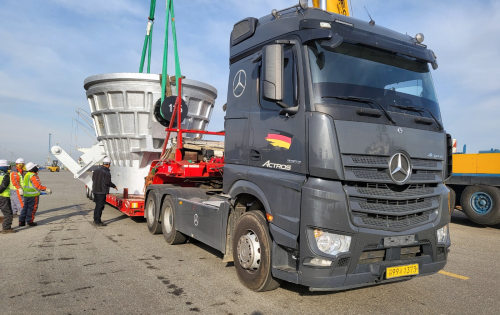 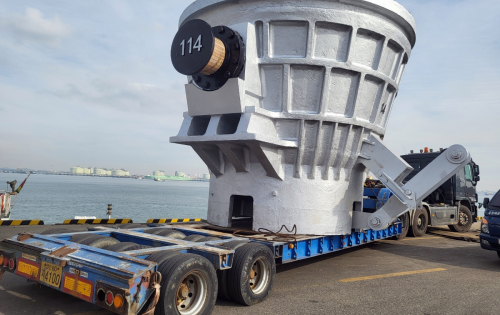 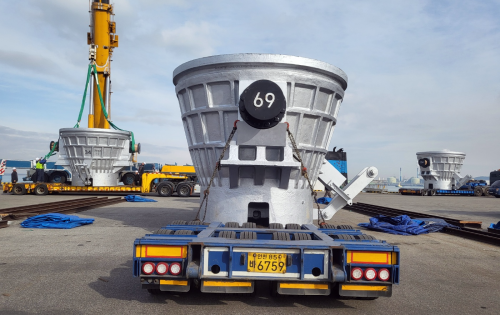