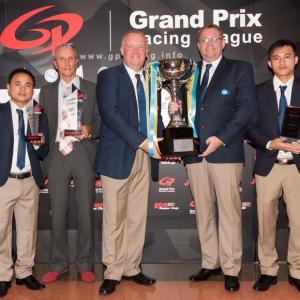 CEA Project Logistics are pleased to provide an update on their CEA Racing team's winning season!

The Fantastic Four
2015 proved to be an incredible year for CEA Racing, culminating in the capture of the Thai motorsports holy grail! The 'Fantastic Four' is one of the hardest and most elusive achievements in motorsports throughout the Kingdom.

The 2015 season began in perfect fashion with our driver, Thomas Raldorf smashing lap records on every circuit he graced with the 'Blue Blur' Honda City. The team looked invincible! However, as with all motorsports, it is very rare that you have a perfect season! The inevitable mechanical failures popped up causing the team to drop points, however such was their lead that the championship was still won at a canter in the penultimate race at the Bira International Circuit, Pattaya. At the ensuing BBQ party back at the pit lane, it was announced that CEA Racing had officially completed the 'The Fantastic Four' which means winning all of the following:

Scenes of jubilation filled the pit lane with mechanics, sponsors and guests celebrating this very special achievement well into the night. For CEA's number 1 driver, Thomas Raldorf, it was the jewel in the crown he had been waiting so many years for and gave him closure after the previous year's disappointment.

The Bangkok Motor Show provided the backdrop for the 2015 Royal Awards dinner with the CEA Racing Team honoured on stage as the 2015 multiple champions. The Thai Royal Guard began the proceedings arriving to the sound of the Royal Anthem replete with the Thai National and Royal flags while esteemed members of the guard carried the Royal Trophies to the stage.

It was a visibly proud Thomas that walked the red carpet through a Royal Guard towards the stage and after collection of the Royal Trophy, Thomas took time to pose for the national media in attendance. An equally proud Earl Brown (Marketing & Communications Manager for CEA Project Logistics) made his way to the stage to collect the 2015 Team Championship award.

As the event began to wind down and the excitement dissipated, both Thomas and Earl took a moment to reflect on their great partnership that had resulted in this incredible achievement for the team, sponsors, and fans. However, not ones to rest on their laurels, the conversation quickly turned to the upcoming 2016 season and what new challenges lay ahead! 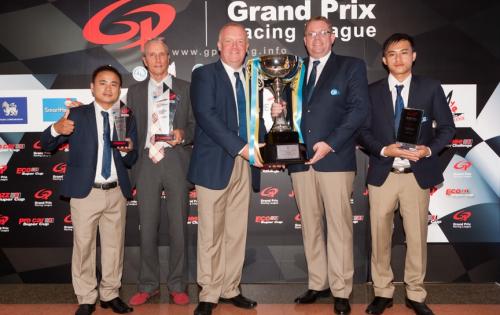 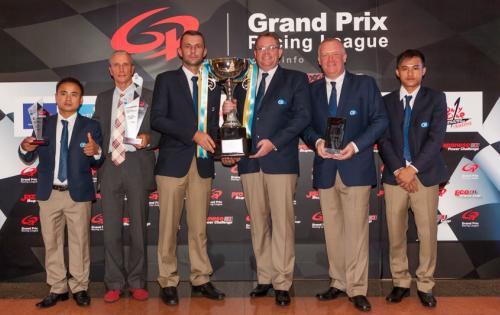 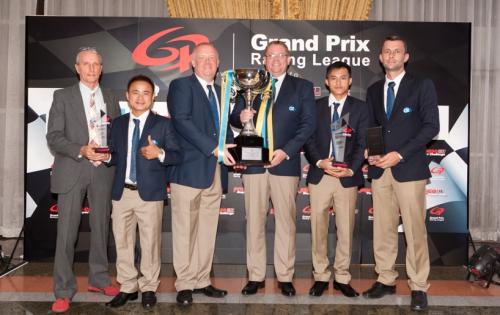 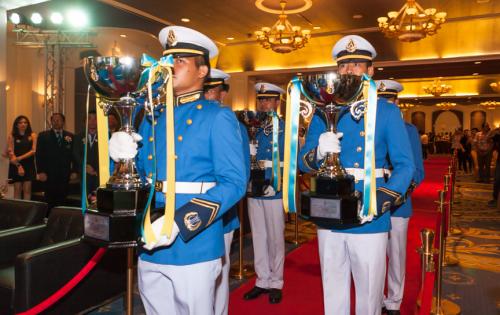 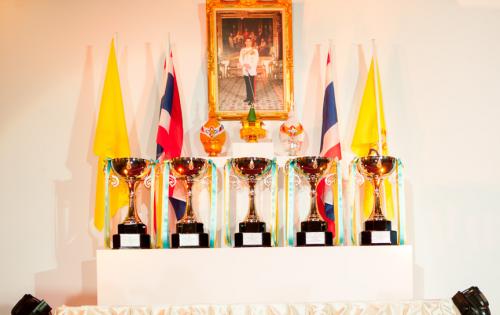 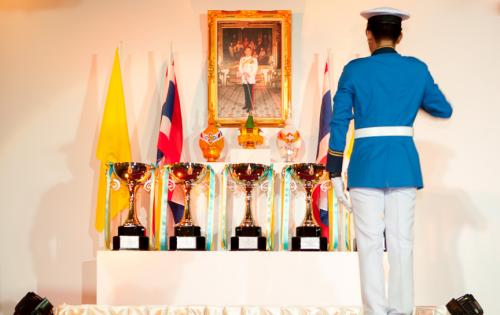 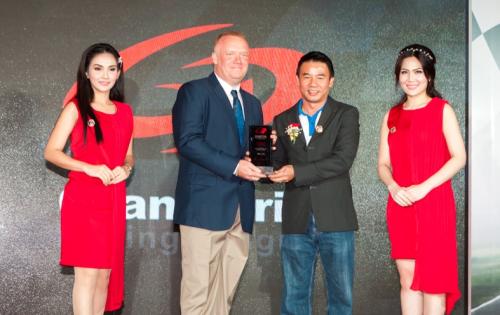 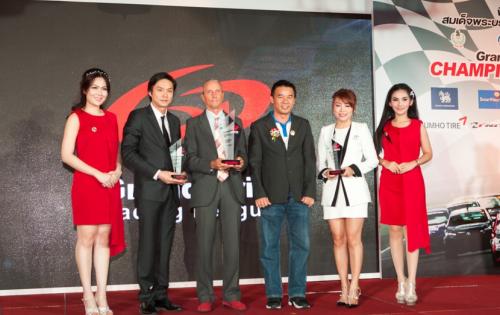 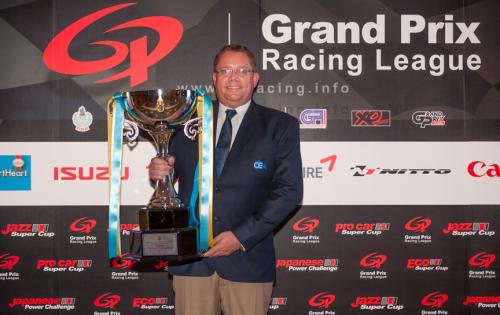 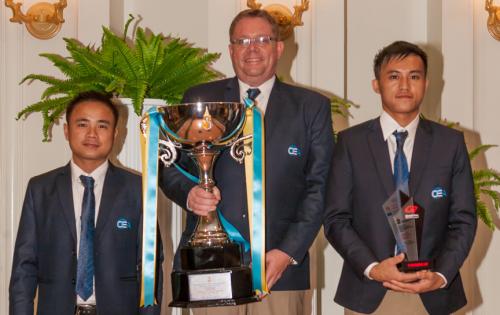 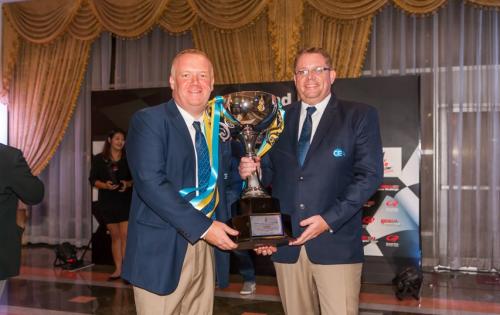 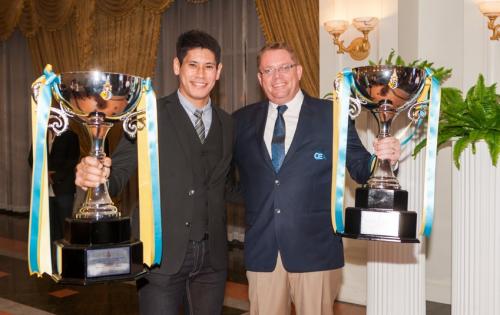 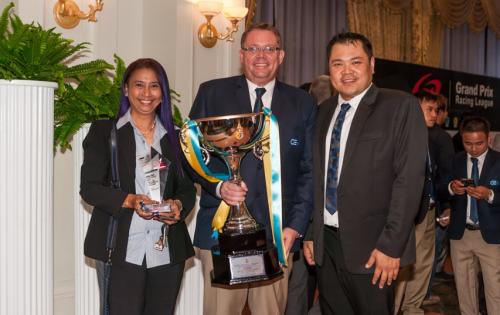 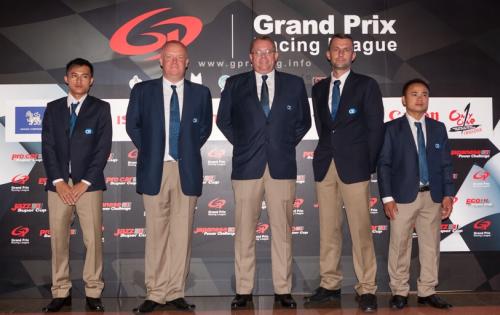 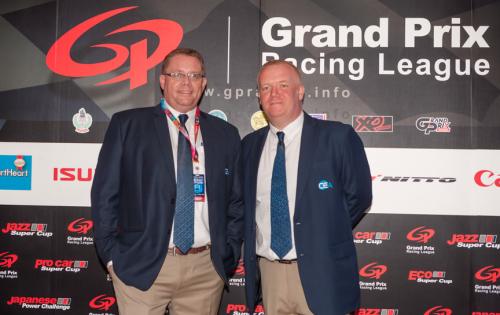 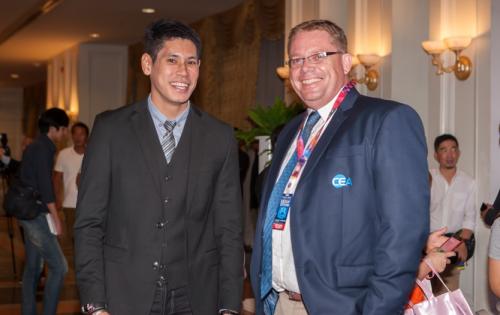 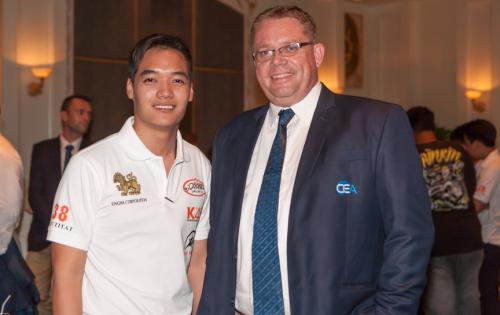 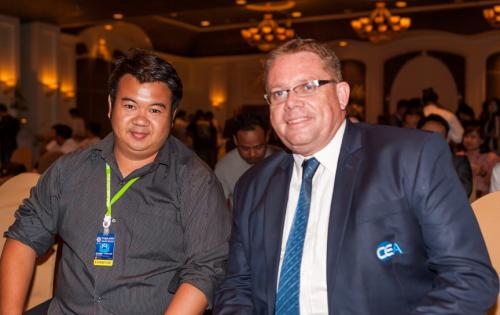 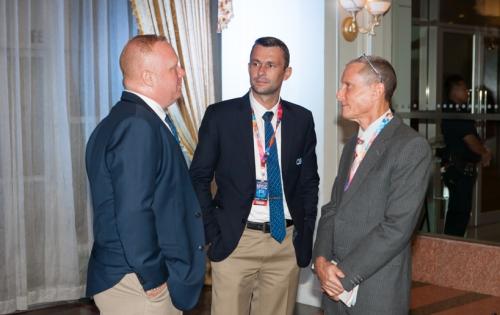 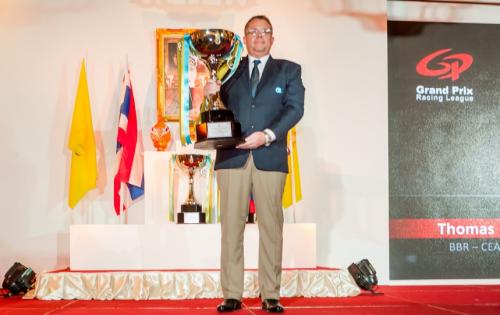 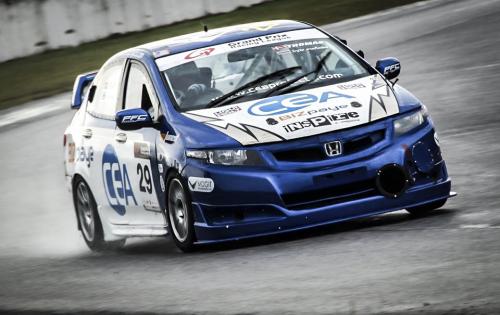